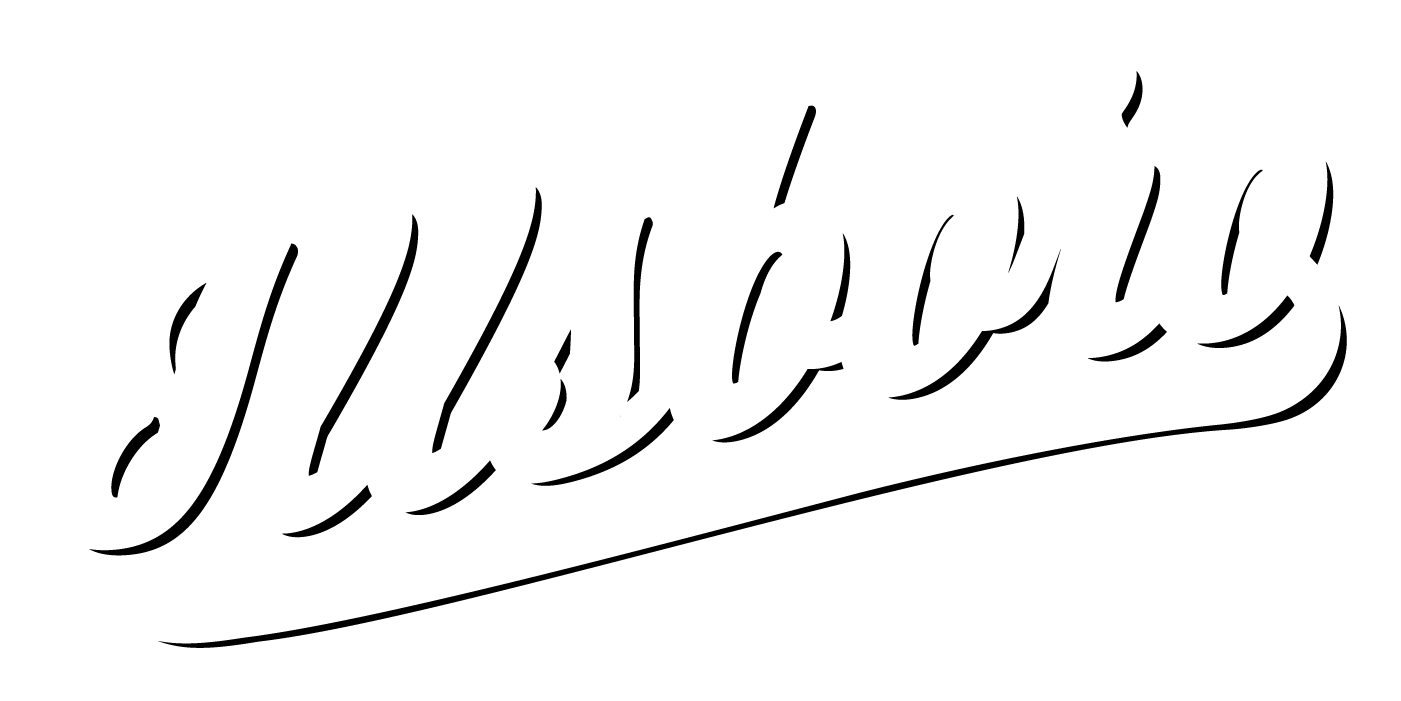 Illsboro is a record label helmed by DJ Sandman and Symphonic Distribution that features some of the best up and coming Hip Hop and R&B acts around the world as well as acts from Sandman’s hometown of Tampa, Florida. Click on the logo or visit Illsboro.com for more details.

After a nearly decade-and-a-half long run on Tampa Bay’s iHeartRadio’s 95.7 The Beat, DJ Sandman—who’s widely regarded as the “Godfather of Hip-Hop” in the Bay area—is running full-speed into the next phase of a career that’s seen him celebrate both local and national hip-hop for more than 20 years.

Beginning as a fan in high school, Sandman’s journey as a radio DJ started when he stepped behind the mic and turntables at the University of South Florida’s WBUL, where he eventually became Hip-Hop Music Director. His network of fans, clients and connections—earned during gigs spinning campus parties and at clubs in the local party district—followed him as he started to bring hip-hop to places no one else dared to go during his time promoting parties throughout the Tampa Bay Area in the early-to-mid-’90s.

Sandman founded tampahiphop.com in 2000 and watched it become a premier social networking site before Facebook arrived (the site is set for a relaunch soon), and as has hit the stage with a laundry list of hip-hop greats including Talib Kweli, Nas, KRS ONE, DJ Premier, Raekown, the Wu-Tang Clan, Soulja Boy and many, many more.

Sandman—a voting member of the BET Awards and a member of The Mix Syndicate—has always kept his ear to the concrete, and that’s how he stays in touch with the hottest sounds from the streets; he could be heard mixing on the FM airwaves every weekend from 2006 to 2020; he showcased local music on The Beat’s “Future Flavors” segment and also toured throughout Europe and the U.S. alongside L.A.-by-way-of-Tampa emcee Dynasty.

After his run in corporate radio ended in 2020, Sandman linked up with Symphonic Distribution to launch Illsboro…